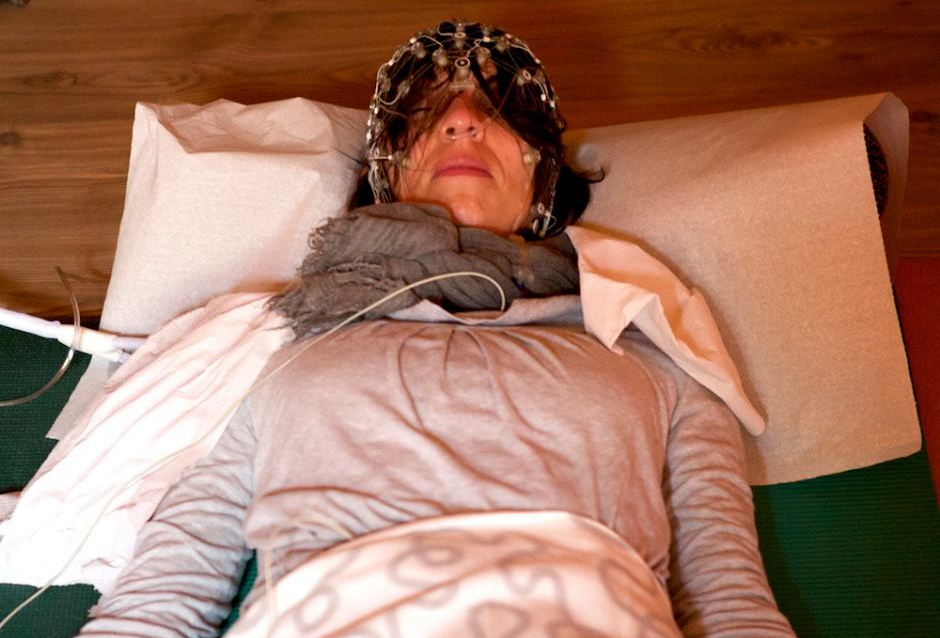 Origin and genesis of the approach

The origins of Nidrâ yoga are scientifically uncertain, oral tradition seeming to have preceded written culture by millennia. The few texts still referring to it come mainly from the tradition of Kashmiri Shaivism, written around the 10th century.

Since then, as the teachings have spread directly from student instructor, nidra yoga has been maintained as a living tradition.

Today, however, while our world is in the midst of societal change, many private and public institutions face the question of human development. Some of them raise the question of the real and measurable effects of multiple forms of yoga.

André Riehl studied 22 years with Kashmiri Babu, one of the bearers of this ancient tradition. He has been spreading this approach since 1998 across Europe, North Africa, South America and Asia.

In verifying the effects of nidra yoga with people from diverse cultures, and on the proposal of some eminent researchers, the research project “Nidra Yoga, Health and Neuroscience” has emerged, in order to attempt measurements on the brain that so far have never been realized.

Objectives of the research:

The research team is in contact with the European Union of Yoga (yogaeurop.com) and the Professional Association of Yoga Switzerland (yoga.ch), as well as private institutions to fund this project. All of the work is based on volunteer work, none of the researchers being paid.

Support and call for funds

Since we are not funded by any public body, we are soliciting private individuals and organizations to carry out this research, in order to collect the necessary amounts. Some has already been collected, but not yet enough.

Each donor will be informed about the progress of the research, its progress and its results.

We thank you in advance for your support. Research Brochure