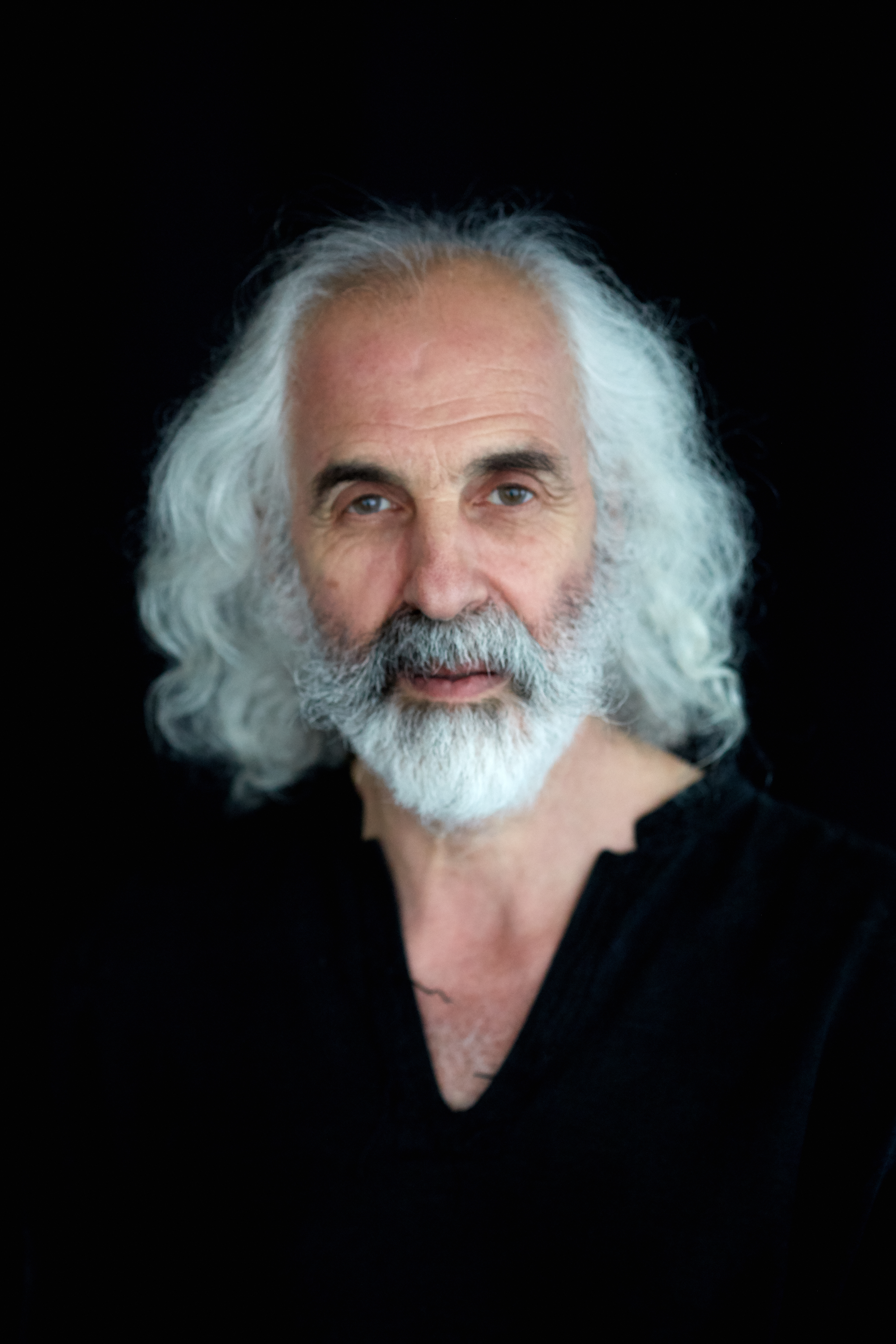 Professor of traditional Yoga teaching all around the world, André Riehl is a reference in matter of Nidrâ Yoga.

Located in France in SOMAPA, although often teaching on the five continents of the globe, he proposes several trainings oriented towards Nidrâ Yoga:

André Riehl started learning Yoga when he was around 11 years old, then studied it intensely from 1972.

He first stayed in a monastery in the Himalayas, before wandering along the roads of India, meeting many traditional masters with whom he sometimes stayed, studying very specific teachings from classical as well as tantric yoga practices. After some searching years, meeting Kashmiri Babu, a wandering ascetic from the Shaïva tradition, he undergone a deep study retreat into the spiritual quest.

Also very touched by his meetings with J. Krishnamurti and Sri Ananda Mayee Ma, he studied two other important aspects of the inner path, related to these two great instructors: discrimination and relationship.

It is the final encounter with Chandra Swami, an ascetic from the Brahmanic lineage of the Udasins, which will give a full sense to all the teachings studied before.

Back to France, he studied several years the art of teaching Yoga through the points of view of four different schools: Swami Shivananda, Lucien Ferrer (Yoga of Energy), Nil Haoutoff and Sri T.K.V. Desikachar before becoming himself a teacher.

Author of “Le Prince des Forêts”, a French adaptation of the Râmayâna, of two video cassettes on “Yoga Traditionnel” and two CD’s of Sanskrit chantings  “Mantra Sadhana “ and “Vâkya”, he also translated 8 books on the inner quest.

Near to those activities, he participates in the creation of two important international alternative fairs in Paris, “Vivre et Travailler Autrement” (Fair of Social Alternatives and Solidarities), and “Santé Autrement” (Fair of Natural Medical Practices and Traditional Healings) as the “Quality Manager” for ten years.

He has written many articles for yoga magazines, participated to radio and television programs, as well as national and international cultural meetings.

Willing to participate in the transmission of the ancestral yogic tradition, he teaches authentic yoga practices where old classic knowledge meets contemporary human discoveries, through a whole system of classes, seminars, training programs, retreats and studying trips in traditional places of India.

In this direction, the teachings are a vast complex of different practices helping to build a holistic mind including all aspects of our life and our identity: bodywork and energetical dynamism, development of conscious and natural breathings, study of the different relaxation levels and dream consciousness, intuition awakening and development of concentration degrees, mastered widening of the senses, Sanskrit chanting and inner silences, study of traditional yoga scriptures.

For the last 15 years, André has been spreading the teaching across Europe, Middle East, South America, North Africa and Asia (Indian, China…)

Currently in charge of 2 international Yoga Retreats: Prana Bindu in Ujjain (India) and Somapa in Avignon (France), he is leading retreats in several countries and teaching programs for several institutions and Universities.

Records from André Riehl are available on iTunes 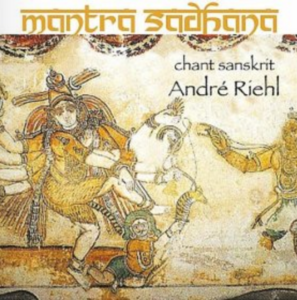 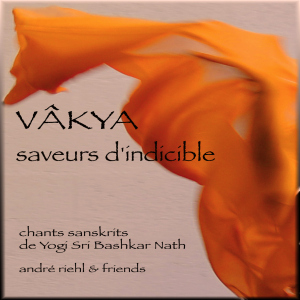 Vâkya, saveurs d’indicible (flavor of unspeakable)
Listen to this album

Watch all videos from Andre Riehl on his YouTube channel